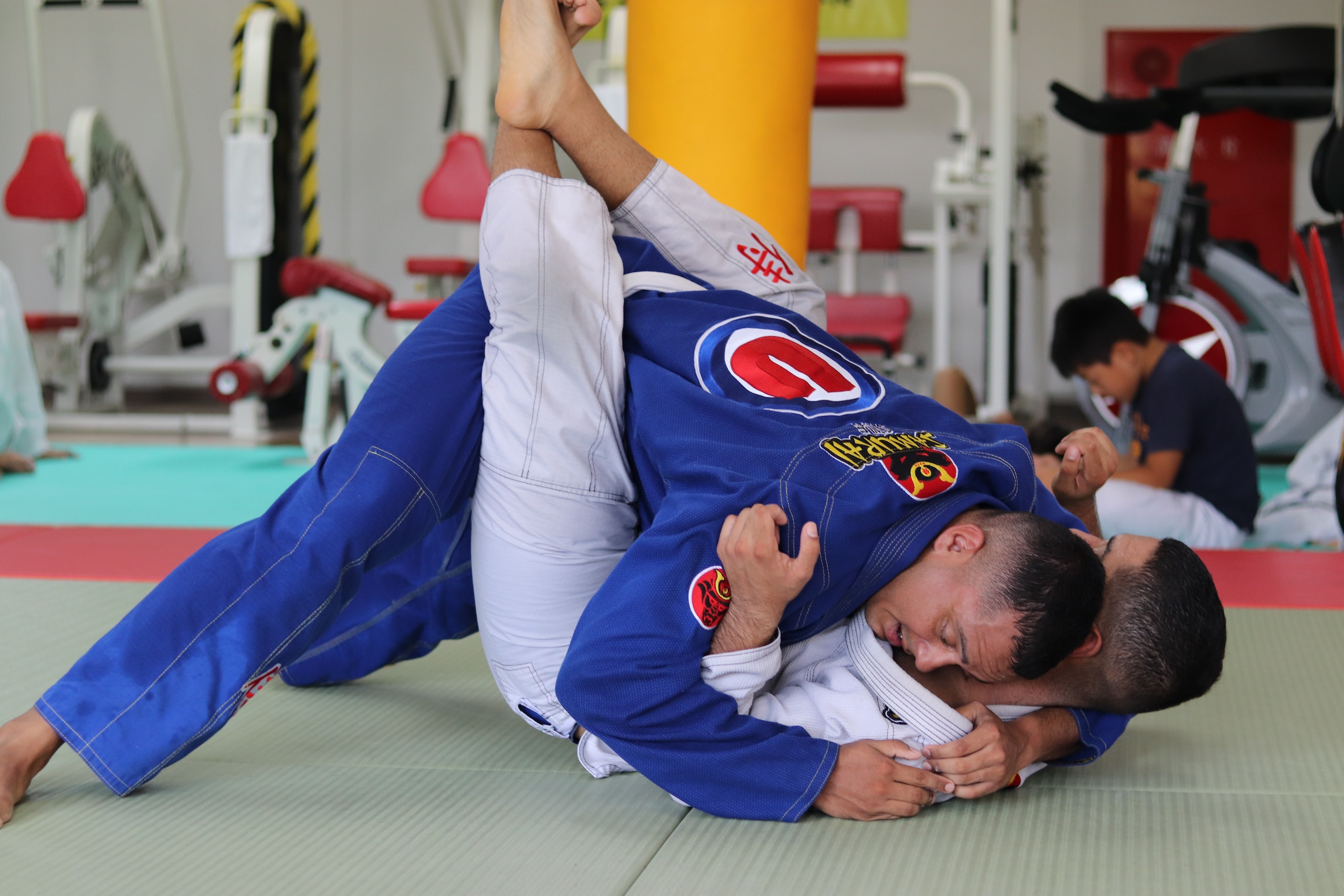 For those of you who missed our retreat afternoon, here is a version of the meditation on Jacob wrestling with God:

The run up to Christmas should be about learning to wait until the incarnation. As a change from looking at nativity stories we are looking at an Old Testament story, which is about waiting, a very active waiting that doesn’t involve babies, but does involve God. It may be a story that you know well but have not thought off in terms of waiting, be open to that possibility.

Let us recall the story of Jacob. He and his elder brother Esau were the children of Isaac. Esau as the eldest should have had his father’s blessing, but Jacob got it by trickery.(To receive the right blessing is a key concept in Jacob’s story, look out for the idea of a blessing).  Esau, not surprisingly hated Jacob for this. Isaac sent Jacob away, ostensibly to get a wife from another part of their tribe, from his relation Laban, yet probably also to get him away from the wrath of his brother. On the way Jacob had the dream of a ladder reaching to heaven and dedicated himself and that place to God. Once with Laban he waited for 7 years to get Rachel as his wife, only to find he had ‘married’ Leah by trickery, so he also married Rachel and served another 7 years for her. Finally Jacob fell out with Laban, and God called Jacob to return. Jacob is returning to the land controlled by his brother Esau so of course he is full of fear. Jacob sends gifts to his brother to sweeten him and also to show that he (Jacob) has wealth. So we come in time to our story.

But before looking at Jacob’s encounter at the ford it is also worth looking at what happened afterwards. Jacob and his brother meet, and are very polite, but they never use each other’s names and they settle apart from each other. Further on of course there will be the story of the strife between Joseph and his brothers, all children of Jacob. So Jacob’s life, both before and after this encounter,  is always filled with strife. The encounter with God at the ford, all that waiting, has not changed the circumstances. Getting a name from God does not free Jacob to use his name, nor his brother’s name.

So back to our story.  Whilst fleeing Esau on his way to Laban, Jacob had encountered God in a dream, at night. Now as he flees Laban and waits in fear to try to make peace with Esau, he again encounters God (at night, the third reference to night in this chapter. Look out for references in the story that refer to the ending of night). Not on a mountain top, but alone and in the dark, Jacob wrestles with a being described variously as a man or an angel, yet ultimately recognised by Jacob as God. But to reach that point, Jacob has had to wrestle ( to wait whilst he wrestled) all night long. I do not know what word is used for wrestle here, or what it might imply, but to me it speaks of getting close, gripping, interacting with. Painters such as Chagall show Jacob pulling with one hand and pushing with the other, a for and against relationship with God we might identify with. Jacob does not emerge refreshed and at peace as we might expect after a period of waiting on God, but marked by a permanent limp. His encounter with God has scarred him. He is given a new name, a new identity with God.

Does anything from what I have said resonate with the way you wait? Have you asked God for a blessing and now you wrestle with him as you wait for him to give it? Do you feel the idea of wrestling sits uncomfortably with your ‘churchmanship’, that you feel you ‘ought’ to be more patient, more well-behaved? Do you think Jacob recognised the new name as the blessing he had been waiting all the night for or did he keep hoping for something else? Before Jacob could receive a blessing he needed to know who he had been and to accept his future calling as Israel. What do we need to work though, or to find out, before we can be ready for God to bless us? Have you waited in the past and resented the ‘limp’ that you were left with?

Now read the passage again and let God speak to you.

We use cookies on our website to give you the most relevant experience by remembering your preferences and repeat visits. By clicking “Accept”, you consent to the use of ALL the cookies.
Cookie settingsACCEPT
Manage consent

This website uses cookies to improve your experience while you navigate through the website. Out of these, the cookies that are categorized as necessary are stored on your browser as they are essential for the working of basic functionalities of the website. We also use third-party cookies that help us analyze and understand how you use this website. These cookies will be stored in your browser only with your consent. You also have the option to opt-out of these cookies. But opting out of some of these cookies may affect your browsing experience.
Necessary Always Enabled
Necessary cookies are absolutely essential for the website to function properly. This category only includes cookies that ensures basic functionalities and security features of the website. These cookies do not store any personal information.
Functional
Functional cookies help to perform certain functionalities like sharing the content of the website on social media platforms, collect feedbacks, and other third-party features.
Performance
Performance cookies are used to understand and analyze the key performance indexes of the website which helps in delivering a better user experience for the visitors.
Analytics
Analytical cookies are used to understand how visitors interact with the website. These cookies help provide information on metrics the number of visitors, bounce rate, traffic source, etc.
Advertisement
Advertisement cookies are used to provide visitors with relevant ads and marketing campaigns. These cookies track visitors across websites and collect information to provide customized ads.
Others
Other uncategorized cookies are those that are being analyzed and have not been classified into a category as yet.
SAVE & ACCEPT